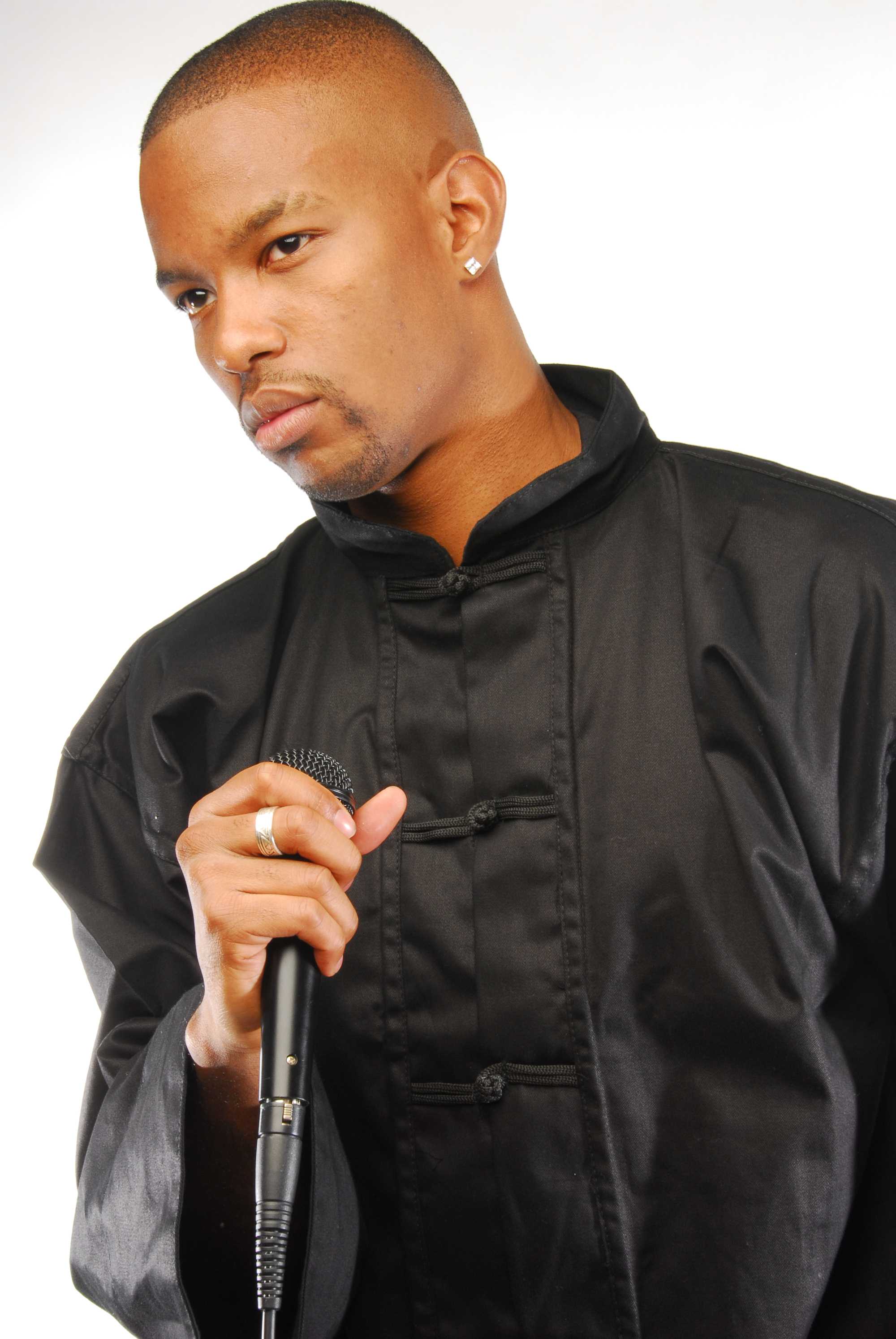 ShaoDow, in hiphop, there's a democratic acceptance for rapping about girls, clubs, bouncing crowds, 100 dollar bills or similar, associative grandeur. How do you feel your music fits or subverts this background?

Music is all about expression, creating, emphasising and/or improving a vibe is all part of the job description.

In my opinion the whole money, clubs, girls angle is all well and good as subject matter for a song but people often forget that there are a lot of other things that you can rap about.

Now I'm too busy to stand around and tell other rappers that they are not allowed to rap about money, possessions etc because if your life revolves around those aspects then it natural to want to rap about them. The issue that I have is that the subject have become so clichéd and played out that an outsider could be forgiven for believing that this is what rap is about.

More often than not rapping about those subjects is the easy way out, a tried and tested method almost certainly guaranteed to resonate with the masses and thus sell and make money.

With my music I'm also about expressing myself but I think that the life that I lead and the way I think gives me the opportunity to look at things in a different way and draw on different experiences.

I rap about whatever inspires me so you may or may not hear a tune from me about money, cars, girls etc but one thing you can guarantee is it'll be unique to me and not made as another soulless pop offering.

Honesty, satire, comedy, sarcasm, intelligence, some of the tools I like to use when crafting my music. In answer to your question I don't see my music as fitting easily into the existing system. I'm not looking to be "the next" anything. My long term goal is to create a niche based on my sound and style and hopefully provide something different for the people looking for something different.

Busdriver and Mr. ShaoDow speak to my narcissistic, egotistical side, their lyrics pumping me with adrenalin rushes. But they are also two of the most ambidextrously poisonous mental focuses of mine in the past 5 years. Busdriver's lyrics, as I've spoken of before, run around my head very fast at times and cause me a mini meltdown when I'm in a very anxious state. They also accelerate the time that I have to myself, by placing me in an uncomfortable state, where I have to lay down and regroup.

It's like I'm so impressed and enamoured by Busdriver's flow originally that I want to flow just like him, so I focus my attention on his lyrics even more. But because they are mostly incomprehensible to my ear, it frustrates me, causing screaming sensations as the word play is so fast and unfathomably dense. This seems a natural extension of a garbled, stream-of-consciousness situation, where everything speeds up, resulting in a natural expulsion.

Lyrics like "I'm a political pundit, I'm cynical and unfit, for day to day life" became self-degrading refractions in the past five years, whereas more angular, double-time rapping generally causes me a fragile state of mind. Critically, the lyrics are inventive and thought-provoking, from both rappers. However my negative reflections on Hip Hop and Rap forsake much of the emotional resonance of any connectedness I have to the music. It becomes a point of "too loud" / "too noisy" /"too fast" / "too contentious", whereby these qualities are some of the main reasons I don't listen to Hip Hop more than I do.

This mixtape is from the year 2009, a year where at the end of it I had mostly got over my schizophrenia breakdown and moved forward. This mix was created before Lil B did Ambient and Hip Hop combined. The backing track is called "Wilful" and was created for Cole Pierce's blog Presto Samo. On Subvert Central you can find the download link for the backing track, which is purely Ambient and quasi-Ambient. I hope you enjoy this mix from two wildly talented rappers - for me I'm trying to reintegrate it into my life, creating more reality from the lyrics - one step at a time.