Happiness, as hypnotist Paul McKenna tells us, is natural. Overthinking then is a killing of that happiness. So, to prevent ourselves from overloading, we need to stop being anally retentive, and relax. Let life flow; chill out to our favourite music; spend time with dearly wanted friends. Whatever it is you like to do, happiness will come to you.
Posted by Muttley at 06:14 No comments:

Best to leave "it" for a while. "It" will be better then.
Never a truer word spoken. It, as in information technology, marriage, and whatever big ideas we have.

Big ideas take a while - take this Wire magazine featured advertisement and artwork by Charlemagne Palestine. I have liked some of his/her (I can't remember seeing a non-artisan photograph, so it could be either), work before, namely the drone style stuff that is similar to Ben Frost and Pauline Oliveros.

Afaik, Palestine is a more multi-layered and tribal noisemaker, taking in African and Chinese music(s), I could be completely wrong, The Wire magazine has unearthed MANY HOOOGGE discoveries for me over the years. The important point is this new release, with a intriguing title - "70th Bearth-Dayze", looks and I imagine sounds very tasty indeed...a 10 hours WAV collection with teddy bears.

And I am a tall lonely teddy bear, so what's not to like?

Check this link for more information about the £50 (for everything on 500g vinyl with art and digital extras) project: 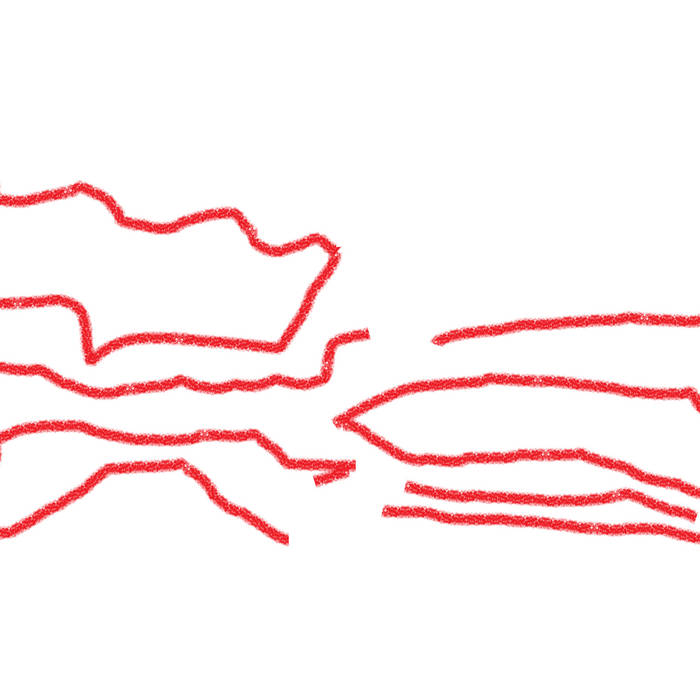 The first catalog-stroke-stylistic-mash between the Foci Left and Foci Right aliases, after about 100 public releases on the internet that people sometimes send me money for. It's all infinitely appreciated, of course, but seeing as I ain't motivated by financial gain, I am setting this Sparky New Moon practice run free. It's comprised of my awful voice, boring narrations, plinky plonk piano sounds and abysmal attempts to be guitarist Jon Fahey.
Posted by Muttley at 11:10 No comments:

I'm a pretty liberal person, relating to my last writings, whom likes to see the good in everything, and satirises the bad. What is bad, anyway? It's a fluid question in itself.

It's the same with genderqueer theory, I consider myself gender-fluid, that is the fluidity to be both male and female, but it all sounds so poncy, all these millennial terms applied to everything.

In fact these terms had been going long before the term millennial was invented, of course they were there, it's just the mass groupings of categorisations I don't like. I predicted this with TDD, and the fools have gone arse-about-tit with the predication. That is, instead of being descriptive, they create different terms for the same thing and create confusion for absolutely everybody. Crap trap, meet claptrap, y'knowwhatammeen chavvy?

Unfortunately life is made up of chancers and people who think you have all the time in the world, time enough for life, to unfold, but often, you have less time than them, and they are wasting theirs in a coffee shop somewhere.

In typical Partridgean style, enter the Conservative Party "Vote Leave" head operative, Lord Lawson. He ruined last generation's election, he'll do it for the next, and all he wants isn't another baby, it's to keep his French luxury home with a cote du jour amendment to the French residency plea after Britain leaves the European Union.

Yes, that's the long and short of it. Lord Lawson wants to stay living in France, even though he was head chancellor of "Vote Leave" in the UK Referendum that happened not so long ago now.

Hypocritical, isn't it? Yes, it's not French nationality, but that's a cop-out anyway - he's English.

But let's not get waddled in with benign and banal facts; if Henry VIII can tear down several monarchies for the sake of another shag, what really commits these deluded psychopaths that their place in the world is so important?

This type of political shambling has been happening too many times that I don't care to remember, but this really got my goat last night to comment on it. I mean, what a waste of space. What's wrong with the English countryside you so seek to advocate? And furthermore, less dubiously, why do you think it's fine, Lord Lawson to carry on living in a foreign land when Joe Bloggs is UK-stricken?

The aristocratic bastards, I hate the lot of them. Damn you! :shakes fist but it's more like a wanker sign at this point: